Right after graduating high school in 1979 I moved to the Windy City to attend The School of the Art Institute of Chicago, and being a horror fan, I started enjoying (Son of) Svengoolie from his debut (or at least within the first few shows)!

While restless in life drawing class, instead of concentrating on the nude models, I would draw Universal Monsters on my oversized newsprint pad, then fold ‘em up and mail the charcoal doodles off to the show. Then got the thrill of having him hold them up on TV! Sven would also take the time to reply with handwritten replies to whatever silly letters I’d send off.

I was there, starting in 1981, when Svengoolie introduced the first two years of “B-Fest” a 24 hour movie marathon celebration of the best of the worst in cinema held at his alma mater, Northwestern University (and I’m happy to say B-Fest is still going)! Maybe Sven can make it back for the upcoming 40th anniversary!

Also, like everyone in Chicagoland, we were all glued to our sets for the 3-D Creature from the Black Lagoon! It was THE cultural event of 1982!

My first born Leo was added to the Sven tradition in the 90s. Besides the weekly (from afternoon to staying up very late) viewing, he also got his pic taken with Sven at in-person appearances and had his pencil illustration of Svengoolie showcased on the show.

We pumped up the SvenMania with my 2nd son, Aiden (now 7). He’s been a fan since birth (starting in my lap while I watched), got his art featured, pic taken with the horror host (many times) AND has often made the big broadcast when highlights from the Sven hosted Flashback Weekend Horror Convention children’s costume contest are aired (so far we’ve done Rowdy Roddy Piper from They Live, The Thing With Two Heads, Robot Monster and Basketcase).

From 100s of viewings, Aiden has also learned to be an expert at expressive hand gesturing. He’s ready to stand behind the door at a moments notice!

To sum it up, Rich (if I may get chummy) is a Chicago treasure, now a worldwide blessing, to millions of monster film lovers! I was flattered and thrilled to be included in this series of shirts!

Our Svengoolie Artist Collection shirts are perfect for any Svengoolie fan. Get this month's shirt today! 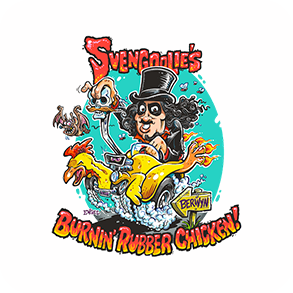 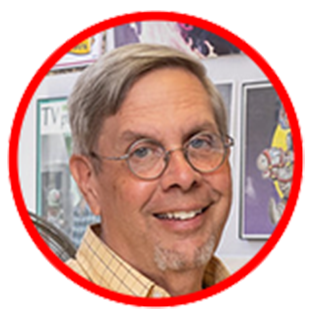 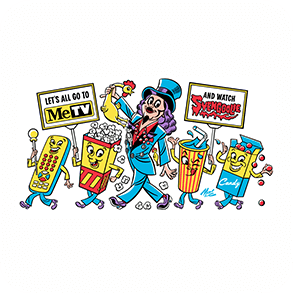 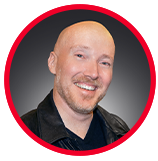 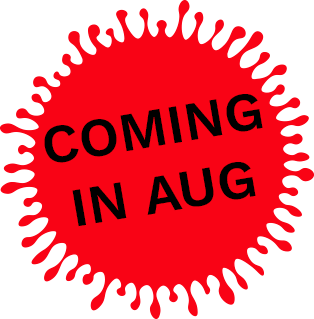 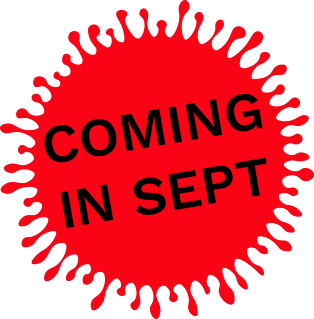 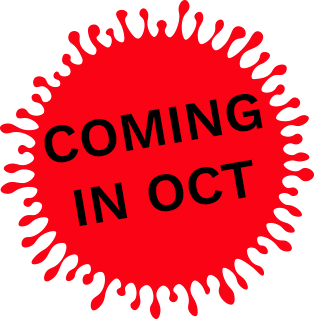 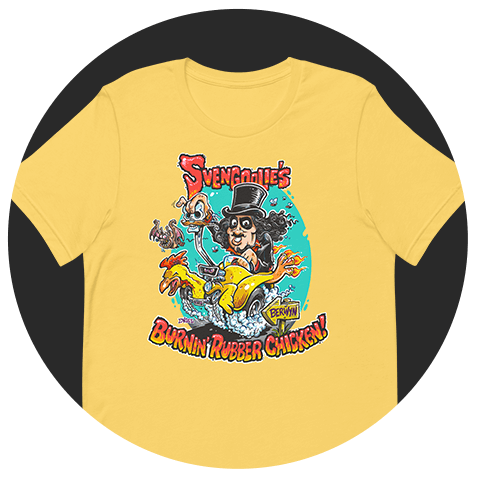 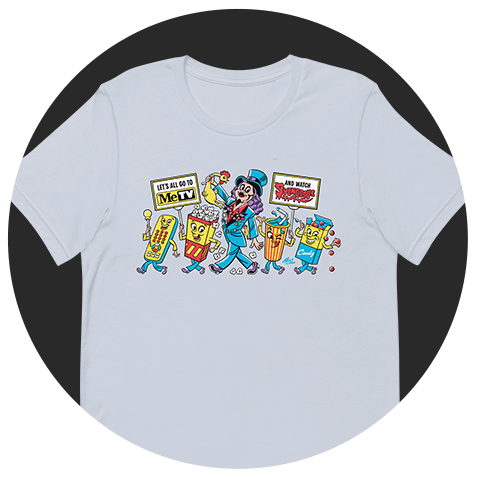 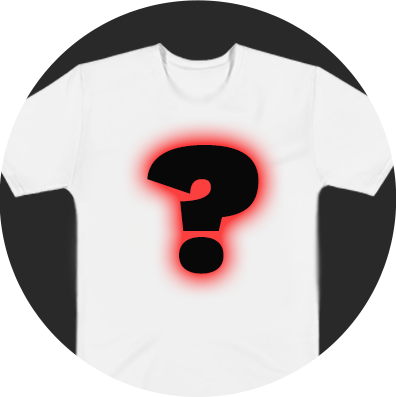